It affects all age groups, but mostly elderly persons (although it can also affect children and the youth). Around 2% of persons above the age of 40 suffer from glaucoma. It usually affects both eyes at the same time, but it is often more expressed in one eye than the other. Normal values of eye pressure range from 12 to 20 mmHg and values above 21 mmHg can be a sign of glaucoma.

Although glaucoma can affect anybody, the risk factors for its occurrence are: genetic predispositions, being above the age of 40, high level of myopia, diabetes mellitus, and hypertension. 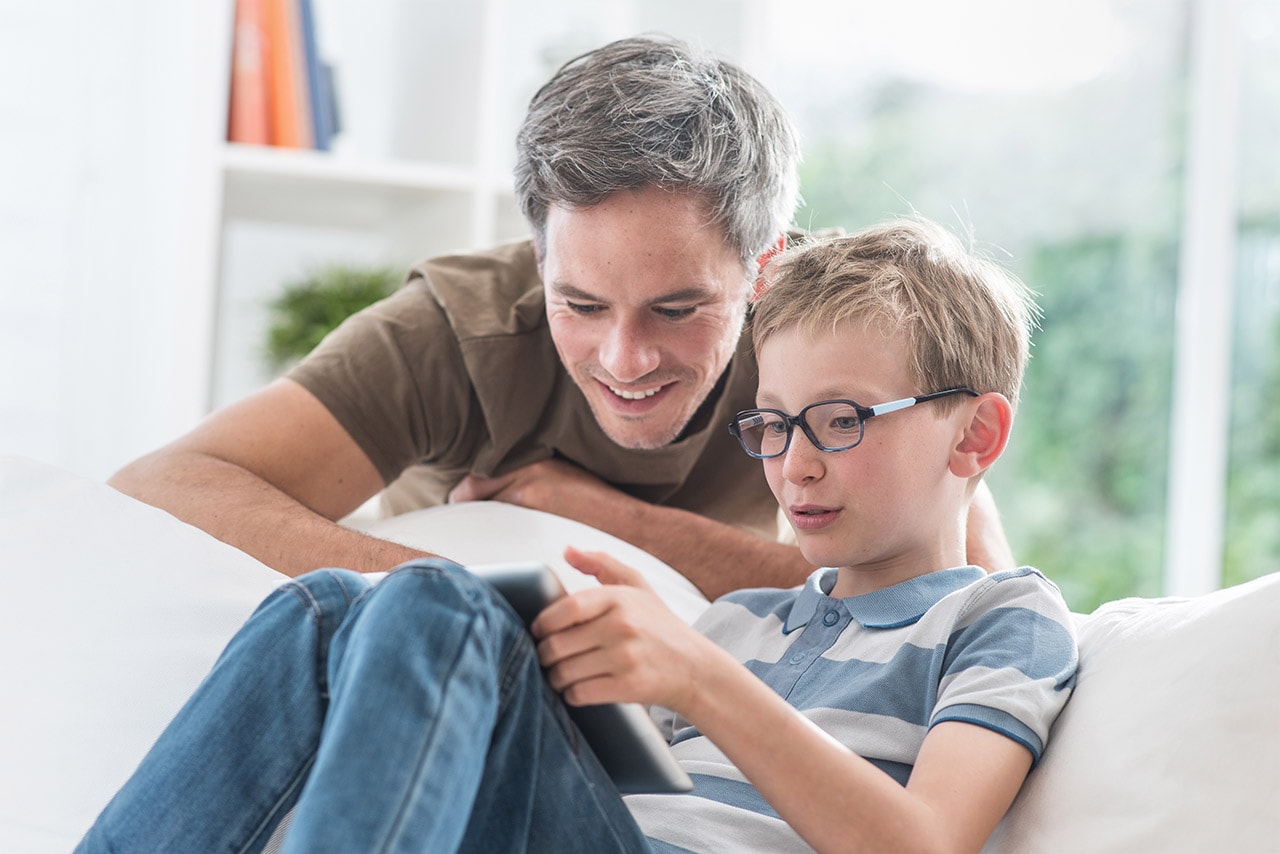 Due to its increased occurrence in certain families, there are also indications that glaucoma is a hereditary disease.

Statistics show that every thirtieth person in the world will suffer from glaucoma and one half of those who are ill are not even aware that they suffer from glaucoma. Since uncontrolled glaucoma can lead to blindness over time, patients with a risk of glaucoma are advised to have an annual check-up with an ophthalmologist.

Glaucoma is a condition caused by an increase of eye pressure created in the eye due to the eye liquid flow. Eye liquid is the liquid found within our eye, used to flush and feed the eye structure. Once the eye liquid flow is disrupted, the eye pressure increases, causing damage to the eye nerve which is responsible for sending visual messages from the eye to the visual centre in the brain. Glaucoma develops as a result of an increased creation of the liquid or problems with its flow. Eye pressure also increases, there is pressure on nerve fibres and optic nerve blood vessels which are then damaged. If the eye pressure is increased for a longer period of time, the eye structure is damaged and the main symptoms of glaucoma appear: damage to the optic nerve (optic papilla indentation) and damage to the visual field as it narrows down.

Glaucoma is a non-curable disease, but with early detection and suitable therapy the permanent loss of vision can be prevented and the course of disease controlled. Glaucoma is one of the rare eye diseases in case of which blindness can be prevented.

There are different types and divisions of glaucoma. Glaucoma is divided into open-angle and closed-angle glaucoma.

The term “angle” refers to the place where the iris and pupil meet in the area of ​​the anterior chamber of the eye. Angle is the place where> 96% of eye water flows out of the eye. These leakage pathways are not just a mechanical filter but involve active physiological events.

Glaucoma can also be divided into so-called primary glaucoma which is divided into acute form (rarer) and chronic form (more common). Chronic glaucoma occurs in 90 percent of all glaucoma cases, and occurs because the eye water that forms in the eye cannot drain normally from the eye, so it accumulates in the eye and causes high pressure inside the eye. This puts pressure on the nerve fibers and blood vessels of the optic nerve.

Optic nerve damage occurs very slowly, without any symptoms or warning signs, and first affects peripheral vision. Outbursts of vision appear quite early, spreading from the periphery to the center, so patients have a narrowed visual field and look like through a tunnel. If the disease is not recognized and treated, central vision and blindness are damaged. This means that without eye pressure control, patients cannot even suspect that they are suffering from glaucoma until the visual field begins to narrow. Because chronic glaucoma has no clear signs of the disease, the patient may have symptoms such as a feeling of pressure in the eyes or vague headaches over a long period of time. Due to the absence of symptoms and initially preserved central vision, glaucoma is diagnosed late, usually when there is an irreversible loss of visual acuity and visual field. For this reason, glaucoma is also called the "insidious thief of sight".

Once the increased eye pressure is detected, regular ophthalmological check-ups follow, as well as everyday drug administration (eye drops) prescribed to the patient by an ophthalmologist. The treatment is carried out with different eye drops prescribed only by a specialist, an ophthalmologist, and laser and/or surgical procedures. Eye drops must be used every day, usually 1-2 times a day, to keep the eye pressure at a normal level and to prevent a further deterioration of visual functions. Some types of eye drops reduce the generation of eye liquid and thus reduce the eye pressure, while others increase its outflow. Certain eye drops can cause redness and burning sensations in the eyes, while others can be absorbed in the blood, so in case one is suffering from another disease, they must be particularly careful while taking them. Drops are therefore chosen by an ophthalmologist and patients are advised to not choose them or change the treatment on their own.

Since there are no expressed symptoms of chronic glaucoma, patients often stop taking drugs, which is extremely dangerous. If the appropriate eye pressure control is not achieved through the use of eye drops, some patients then undergo a surgical or laser procedure.

Glaucoma is a non-curable disease, so early diagnostics and treatment are the objectives of all national programmes used with the aim of reducing the frequency of the expressed forms of this “sneaky” disease. All persons over 20 are advised to see a specialist ophthamologist and have their eye pressure checked once every 3 to 5 years, while persons over 40 with any of the risk factors are advised to have their eye pressure checked once a year. Early detection of the disease and timely treatment can prevent deterioration of the visual field. Glaucoma treatment is usually lifelong and must be regular; otherwise, the disease often results in blindness.